Apple’s iOS 7.1 update was released on Tuesday, delivering a noticeable boost in overall speed and responsiveness. But it soon turned out that the update also delivered a few problems — and a surprising number of visual tweaks. A New Phone Interface The most striking visual change is the telephone interface. Although the circular number […] 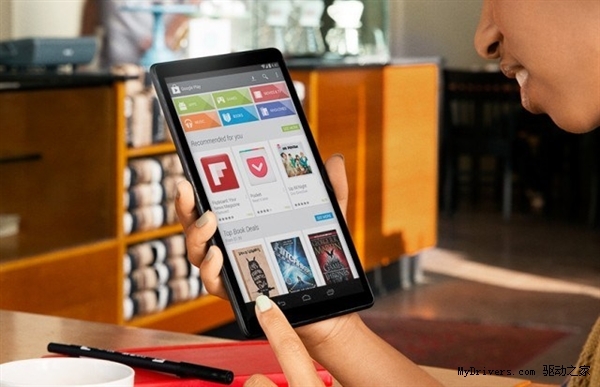 Google has been launch their first Nexus 7 talet device that uses  NVIDIA Tegra 3 processor, while in 2013 Nexus 7 is coming with new processor, that’s the Qualcomm Snapdragon S4 Pro Quad-core processor. And now,  according to foreign news, Google’s new Nexus tablet have to change the their processor with 64-bit core chipset. In the near […] 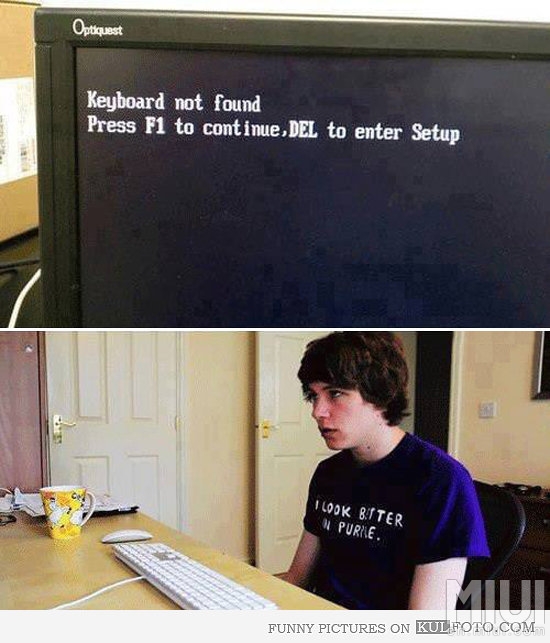 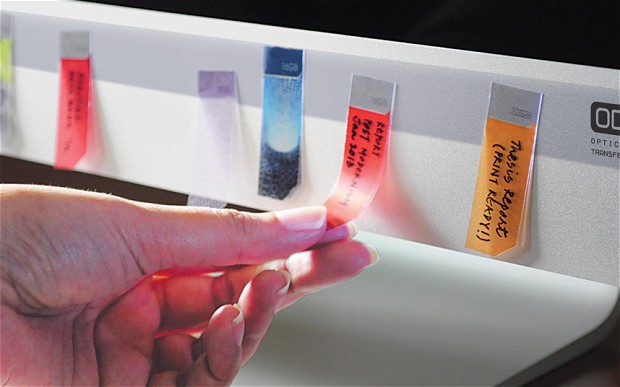