Apple’s iOS 7.1 update was released on Tuesday, delivering a noticeable boost in overall speed and responsiveness. But it soon turned out that the update also delivered a few problems — and a surprising number of visual tweaks. 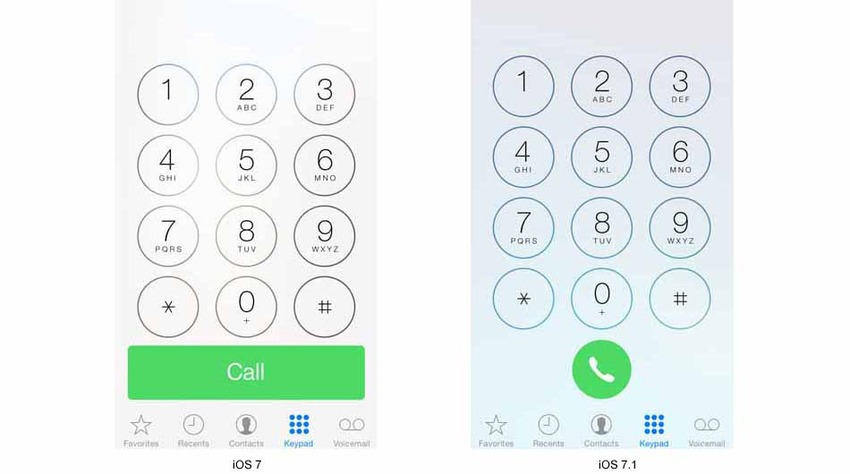 The most striking visual change is the telephone interface. Although the circular number key pads remain, the large square “call” button has been replaced by a small circle displaying a phone icon. 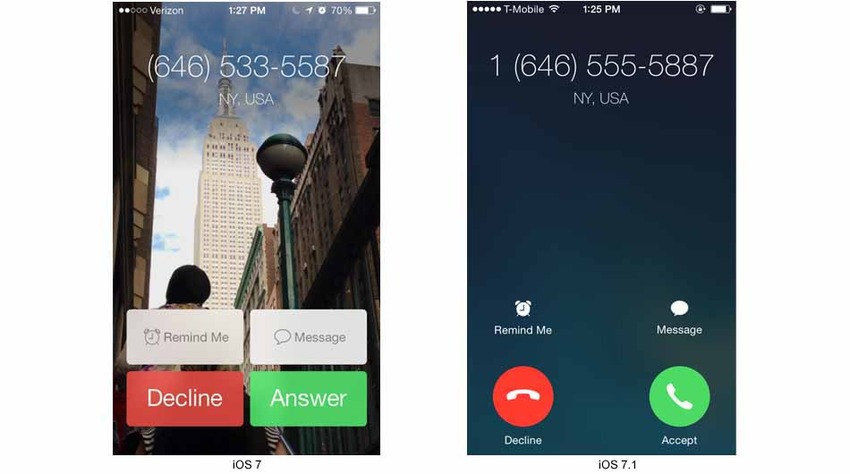 It’s still early days, but some users are reporting problems connecting to Bluetooth devices after the 7.1 update. We tested the connection on our own iPhone 5S and we were also unable to discover fully powered Bluetooth device in our vicinity.

This is a potentially huge issue — considering many iOS users rely on Bluetooth devices such as keyboards and headsets.

One new behavior in iBeacon, first discovered by BEEKn, is being touted by some as an enhancement. But based on that description, it could just as well be deemed a problem.

According to the report, iOS 7.1 now allows your device to continue to discover iBeacon points after you’ve closed an iBeacon-enabled app. This continues to work as long as Location Services are turned on — even if you restart your phone.

Unlike some software updates, the changes in iOS 7.1 will give most users the sense that they now have a more nimble device in their hands. And while not everyone will agree with all the interface changes made by Apple in this update, the changes add up to a better user experience and a look that pushes the iPhone just a little further into the future. 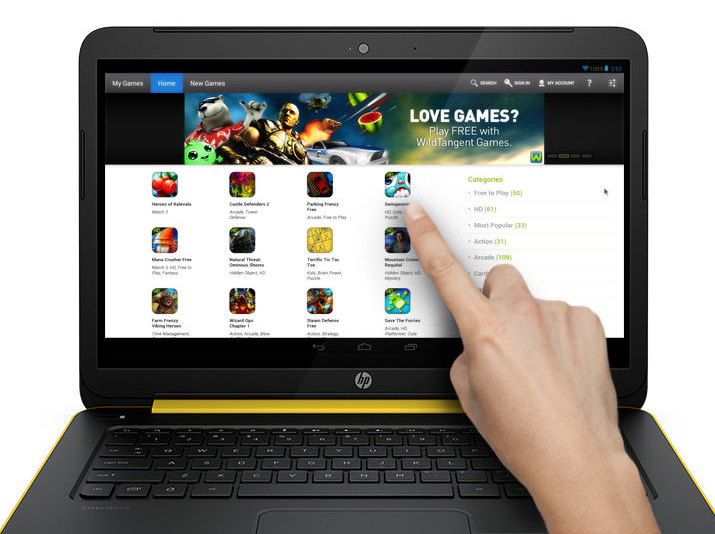 Its no secret that HP has been struggling off-late. The company has consistently failed to come up with any outstanding products in […] 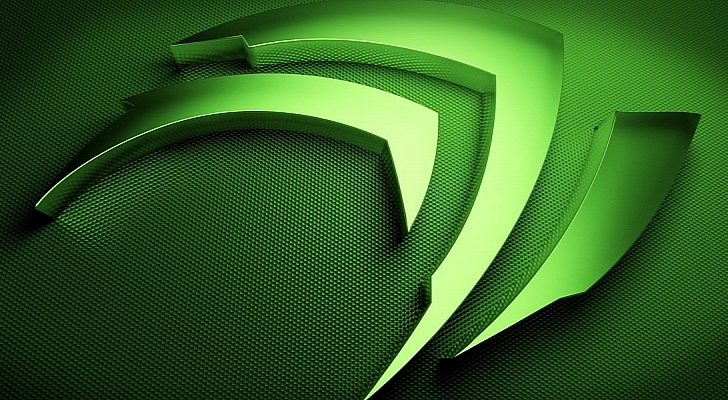 NVIDIA has just announced that a new stable version of its driver for the Linux platform, 331.67, has been released and is […] 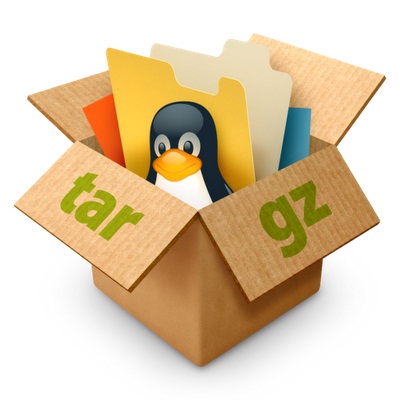 The full form of tar is tape archive. Tar is the primary archiving utility in Linux / Unix. Using the tar command we can […]