The signal was shown in 2012. When HP had became a Platinum member of the Linux Foundation, the organization responsible for Linux and other open-source software projects. 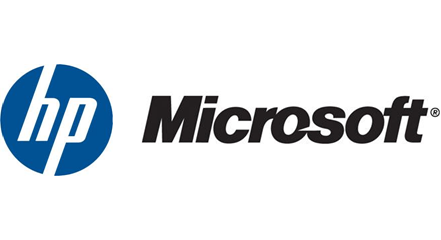 A Platinum membership costs $500,000 a year and brings with it a seat on the board of directors and a say in which kinds of projects the group pursues.

Ok….let’s move to take a look of HP’s recent announcement which may cause to destroy or put in danger to Microsoft.

Moments after HP announced its grand new plans to compete with the Microsoft Windows operating system Whitman was thanking Microsoft for being a major sponsor of the conference and inviting the company’s new CEO, Satya Nadella, on stage.

But just before Nadella joined via video conferencing, during Whitman’s keynote speech, CTO Martin Fink, head of HP Labs, showed off what HP hopes will be a game-changing new data center computer. It’s internally calling that computer “The Machine.”

HP is creating a lot of new technology to build The Machine, especially a new form of memory known as “memristors” which won’t lose data if the power turns off (also known as “non-volatile memory”).

The Machine’s claim to fame is that it can process loads of information instantly while using hardly any power. HP wants this computer to replace the servers being used in today’s data centers. But it also hopes the tech will become the basis for the next generation of PCs.

And The Machine will not use Windows.

In fact Fink announced on Thursday that the company is working on a brand new free and open-source operating system and is inviting universities to help research and build it.

He threw in a little dig at Microsoft when announcing the news, saying:

“We want to reignite in all of our universities around the world operating system research which we think has been dormant or stagnant for decades.”

On top of that, HP is working on a brand new operating system for The Machine based on Linux. And another one based on Android, Fink continued:

“We are, as part of The Machine, announcing our intent to build a new operating system all open source from the ground up, optimized for non-volatile memory systems.

We also have a team that’s starting from a Linux environment and stripping out all the bits we don’t need. So that way you maintain … compatibility for apps.

What if we build a version of Android? … We have a team that’s doing that, too.”

You might argue that it would be difficult for HP to build an operating system based on Windows since Microsoft doesn’t freely share that code. Windows is not free and open source as Linux and Android is.

You would be right.

However, when Nadella and Krzanich were on stage, Whitman pointed out how all three companies have been doing joint R&D for 30 years.

In other words, HP could be doing a joint development project with Microsoft if it wanted to.

As Whitman said about the HP, Intel, Microsoft combo, “Our partnership, the three companies, it was the defining partnership of the industry for the last 30 years … but sometimes 30-year marriages, they need a little rejuvenation.”

That rejuvenation will obviously come in the form of Linux and Android.

It’s not wholly surprising that HP is building a new computer that will extricate itself from Microsoft, and potentially from Intel, too, depending on who HP chooses to fabricate its new chip.

Last year, Whitman called out Microsoft and Intel as competitors.  After a disappointing quarter for the company’s PC business she told Wall Street analysts:

“HP’s traditional highly profitable markets face significant disruption. Wintel devices are being challenged by ARM-based devices. …  We are seeing profound changes in the competitive landscape. … Current partners like Intel and Microsoft are turning from partners to outright competitors.”

Since then, HP has introduced new Windows 8 PCs. But it has also introduced new Google Chromebook laptops and an experimental new desktop aimed at businesses that runs Android. 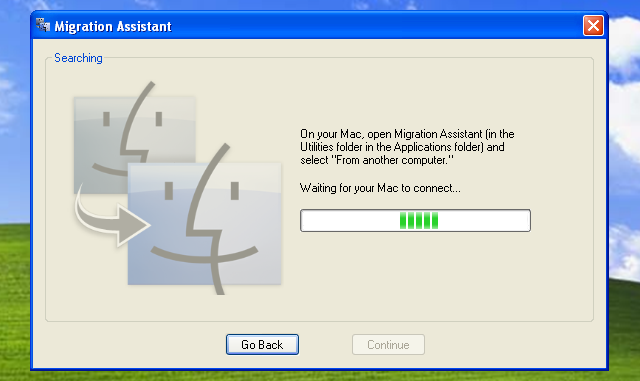 Useful tools To Migrate Your Data From Windows XP With the April 8, 2014 end-of-support date looming, it’s long past time to upgrade from Windows […] 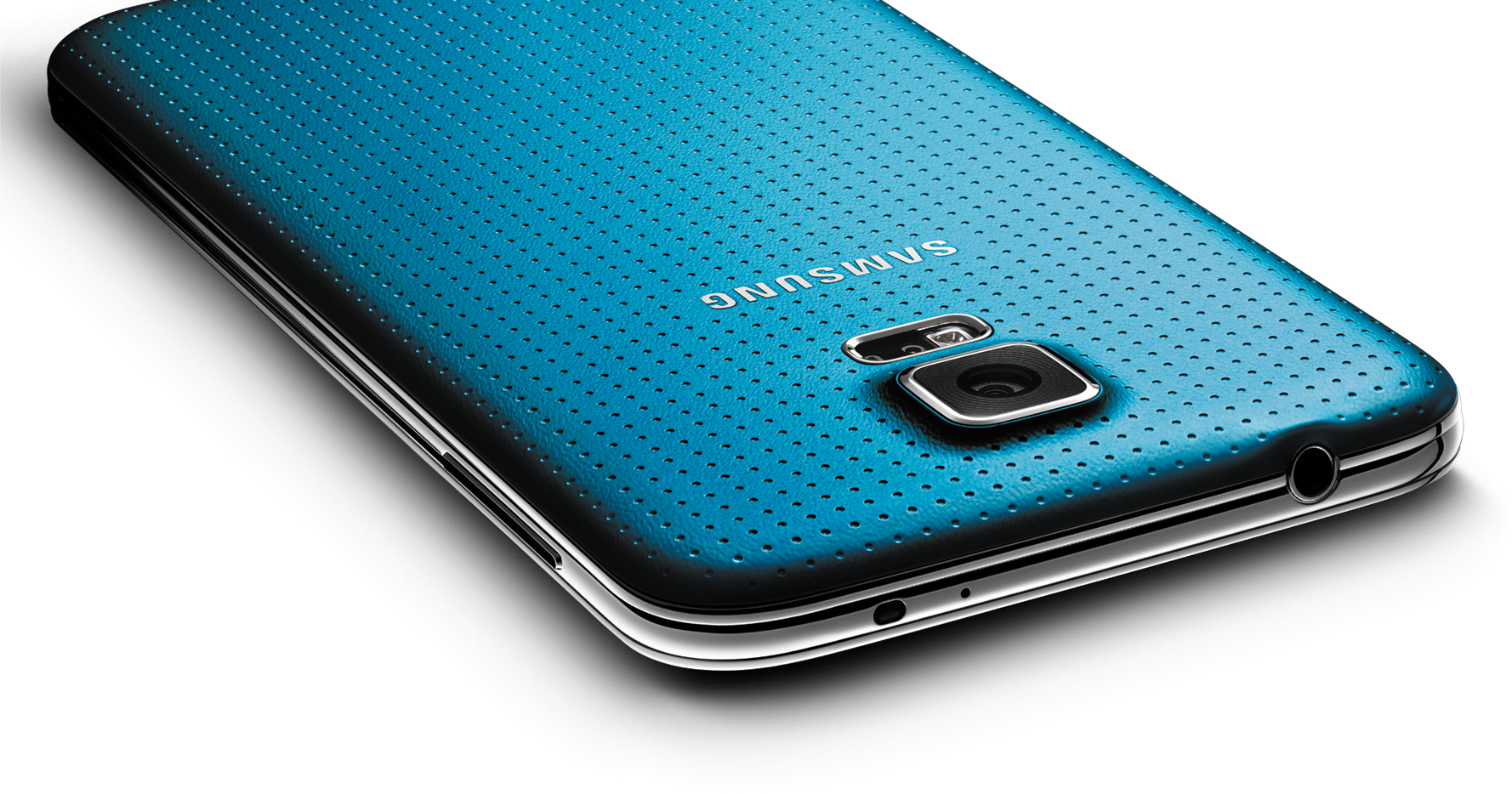 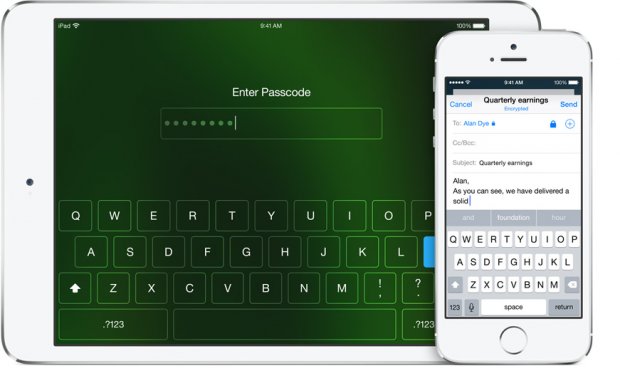 Apple’s newest version of its iPhone/iPad software, iOS 8, is packed with features to make business users and enterprise IT pros love it. Device-enrollment […] 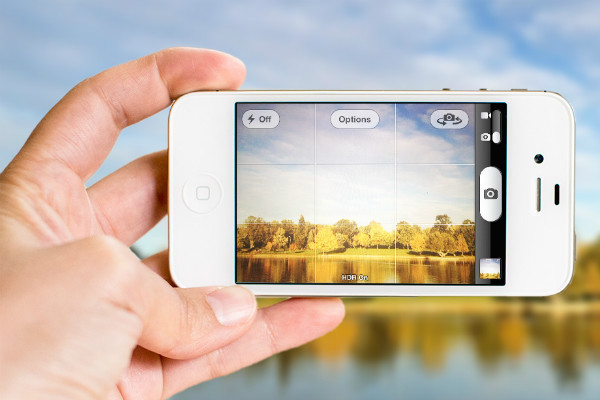 Battery Problems  Low battery life has been one of the biggest problems plauging iOS 7.1 on the iPhone. To improve the draining […]